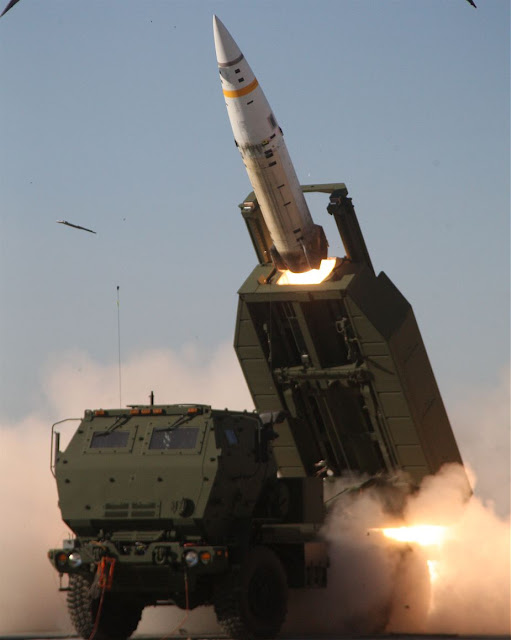 For they have sown the wind, and they shall reap the whirlwind …

Ukraine is urgently requesting delivery of MGM-140 ATACMS (Army Tactical Missile System) missiles from the US. These missiles can be launched by the already-delivered HIMARS launchers, and depending on the missile variant, they purport to be able to accurately strike targets out to 300 km, carrying a 500 lb. warhead.

Whereas the HIMARS launchers typically carry a six-missile pod, the ATACMS is so large and heavy that HIMARS is only capable of carrying one at a time.

These missiles have been around since the early 1990s. About 3700 were manufactured before the program was cancelled because of its exorbitant cost. Around 500 have been sold to various international customers.

They were deployed and used in Iraq and Afghanistan, but it is not readily known how many have been expended by the US since 1991. Suffice it to say the remaining inventory is limited and finite.

Ukraine has explicitly requested these missiles in order to strike targets in Crimea (and undoubtedly elsewhere in Russia, within its maximum 300 km range). Despite its previous prohibition on the use of HIMARS to strike targets in Russia, the US has now implicitly granted its permission to use ATACMS missiles against Crimea, given its stance that “Crimea is Ukraine”.

There have also been specific aspirations, expressed by multiple Ukrainian sources, to strike the recently completed Kerch Strait Bridge between mainland Russia and the Crimean peninsula.

Needless to say, any strike against Crimea, and particularly against the Kerch Strait Bridge, would represent a major escalation of direct US involvement in the Ukraine War. 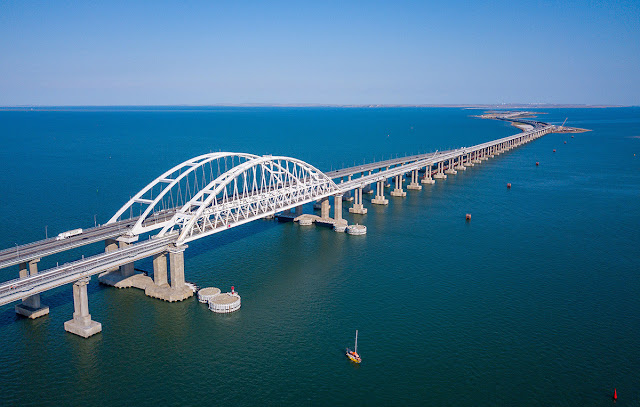 Strategically speaking, the introduction of a small number of ATACMS into the battlefield is not going to make a meaningful difference in the outcome of the war. And it is highly unlikely the US would consent to deliver more than just a few of these extremely expensive and effectively irreplaceable missiles.

Furthermore, it would require multiple strikes against the bridge to inflict serious damage. But the symbolic significance is almost certain to provoke the Russians to respond in a decisive and heretofore unprecedented fashion.

What form that putative response might take is difficult to predict. They have previously spoken of striking at “decision-making centers”, and have vaguely intimated this could even mean targets outside of Ukraine. Striking NATO "decision-making centers" would, of course, be a portentous step … but I think it would be naïve to dismiss the possibility outright.

As I have noted previously on this blog, the Russians have correctly concluded that they are already at war with America and its NATO allies. That being the case, they simply could not passively submit to a US-facilitated strike against Crimea. Failure to retaliate boldly and promptly could even threaten the continuing viability of the Putin regime. The stakes are that high.

For my own part, I continue to believe the most likely form a Russian “counter-escalation” would take is the targeting and destruction of airborne US intelligence and surveillance assets in the region – aircraft and drones that routinely fly over Poland, Romania, and the Black Sea, and which have been of paramount importance to Ukraine’s ability to survive as long as they have in this war. 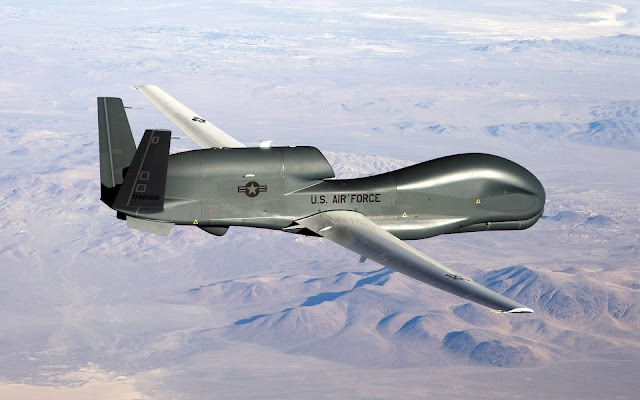 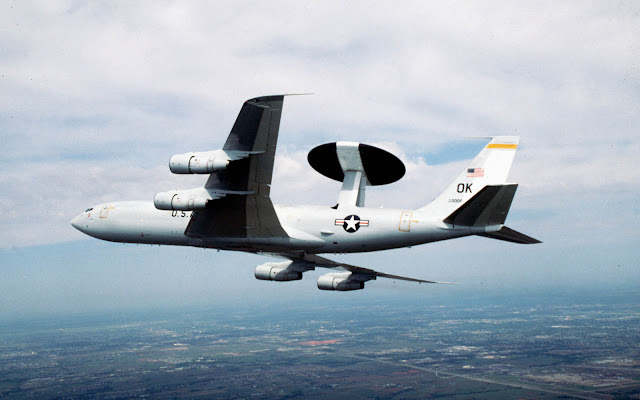 At any rate, regardless of the consequences, it appears the US is determined to “sow the wind” by providing these long-range missiles to Ukraine. What they reap in return remains to be seen, but it is almost certain to amount to much more than a tempest in a teapot.

Posted by William Schryver at 12:15 PM