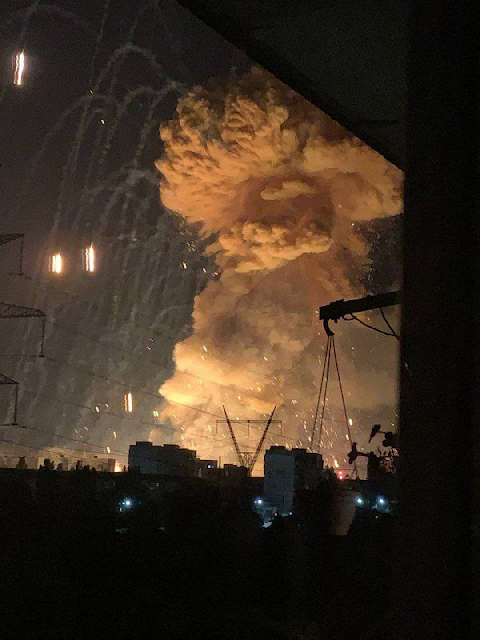 Over the course of the past several weeks we have learned the following:

·       US intelligence operatives and special forces have been deployed in Ukraine throughout the ongoing war.

·       These US troops are directly involved in attacking Russian targets.

·       US-provided intelligence of various types, combined with US “hands-on” training and (almost certainly) even direct operation of US advanced weaponry, has resulted in:

-        the killing of Russian field commanders

-        the terrorist-style attacks on Russian cities

There are rampant reports swirling on various Telegram channels that US personnel are actually operating the 12 HIMARS mobile rocket systems recently entered into the battlefield.

However you measure it, the indisputable fact remains that the hard power of the United States is being directly applied against Russians in a war – and that is something that has profound potential consequences – the flapping of butterfly wings that could very likely spawn hurricanes in their wake.

The leaders of the United States are, quite literally, playing with fire.

The Russians may have their shortcomings – that is up for debate – but backing down from a fight forced upon them offends every fiber of their national psyche.

Frankly, I believe it is already too late for the US to avoid the inevitable repercussions of what they have already done, and continue to do in Ukraine. What the Russians will do in response to this direct US involvement in the war – and when – remains to be seen.  Putin is the most prudent and deliberate Russian leader in modern times.

But it should now be abundantly evident to everyone that when he chooses to act, he does so boldly and resolutely.

"Today we hear that they want to defeat us on the battlefield. What can you say? Let them try.”

"We have heard many times that the West wants to fight us to the last Ukrainian. This is a tragedy for the Ukrainian people, but it seems that everything is heading towards this."

"Everyone should know that, by and large, we haven't started anything yet in earnest.”

Russia now understands it is at war with America. I am convinced they will, sooner than later, respond proportionately to US attacks upon them.

One likely development about which I have commented for weeks now is that, if/when Russia opts to act against US direct intervention in the Ukraine War – which has expanded in recent weeks – their most likely initial response will be to shoot down all the unmanned US ISR assets in the theater of battle. Platforms such as the RQ-4 Global Hawk, and possibly even military surveillance satellites.

If they do that, I would then expect them to immediately afterwards explicitly inform the US/NATO that they will shoot down any and all manned ISR assets in the theater of battle. 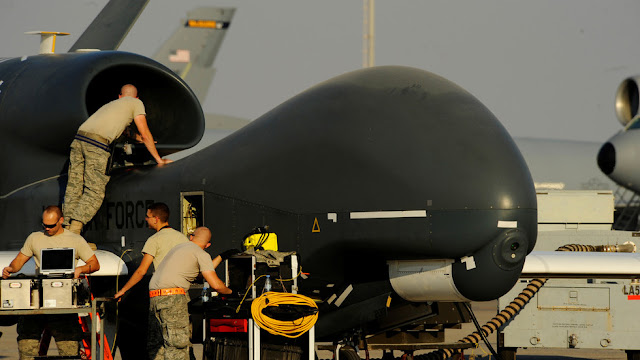 And, by “theater of battle”, I include the air space of the Baltic Sea, the Black Sea, Romania, and Poland.

Obviously this would be viewed in the west as a major escalation.

But, from the Russian viewpoint, the escalation has already occurred.