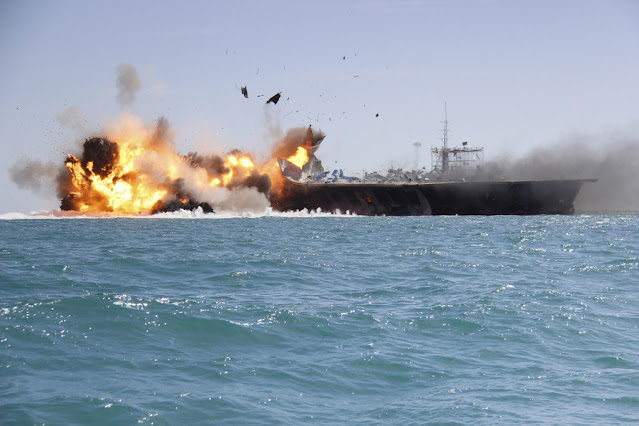 As the collapse of the Mother of All Proxy Armies in Ukraine continues to accelerate, the #EmpireAtAllCosts ventriloquists have flapped Old Uncle Joe’s mouth to once again raise the spectre of war against Iran.

Of course, US war hawks and their Israeli counterparts have been itching to make war against Iran for decades.

In response to this repeated beating of the war drums, I have, on my Twitter feed over the past five years, repeatedly argued that launching an attack against Iran would result in a catastrophic defeat for the US military. I believe this for many reasons, foremost among them my long-held conviction that the aircraft carrier is an obsolete relic of a bygone era that will not survive a war against a peer or near-peer adversary.

That said, it just so happens that the largest and most expensive war-game exercise in Pentagon history tested the thesis back in 2002. It was a massive battle simulation code-named Millennium Challenge. The Pentagon spent a whopping 250 million dollars setting the whole thing up, and it consisted primarily of a carrier strike group escorting a large amphibious landing force into the Persian Gulf. 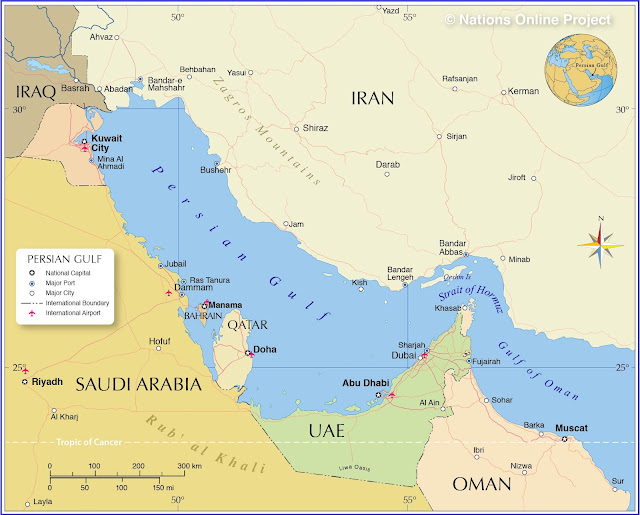 It even envisioned the “Blue Team” (US forces) employing battlefield technologies not yet available, but which were anticipated to be operational by 2007. 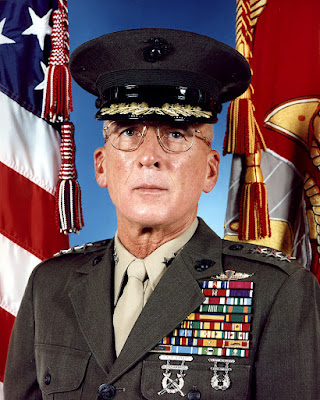 Van Riper, however, did not act according to the expectations of the desk-jockey analysts in the Pentagon. Rather, he waited until the naval task force had transited the Strait of Hormuz, and then he launched salvos of land-based ballistic missiles, anti-ship missiles launched from low-flying planes and helicopters, and swarms of elusive “fast boats” against the flotilla of ships. This attack entirely overwhelmed the defense capabilities of the fleet, and in a matter of mere minutes, all nineteen ships in the task force had been sunk, along with their entire complement of 20,000 sailors and marines. 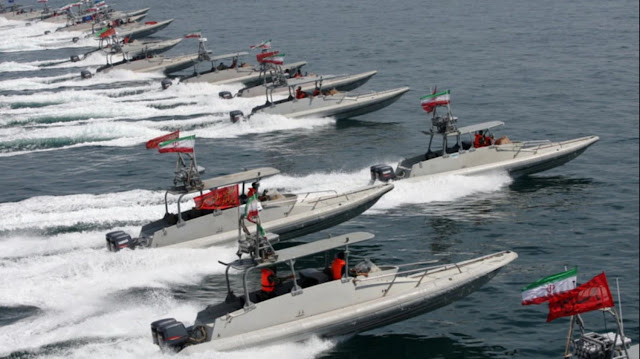 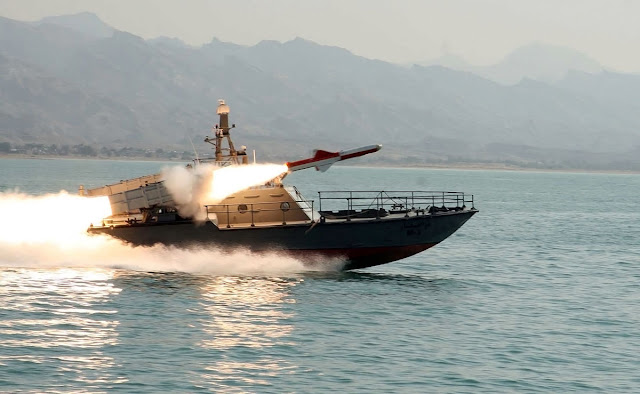 It was a total catastrophe – not to mention a shocking humiliation for Pentagon planners who had expended a quarter billion dollars setting up the elaborate exercise in the first place.

So, what did they do? Well, like a teenage boy playing war in a video game, they simply pressed the "reset" button, “refloated” the sunken ships, and then entered “cheat codes” into the simulation that guaranteed the Blue Team would win.

I kid you not.

General Van Riper was outraged, and quit on the spot. Another more pliant general was assigned to take his place; the exercise proceeded “according to plan”; the Blue Team achieved a great and glorious victory over the “inferior forces” of the Red Team.

"Nothing was learned from this. And a culture not willing to think hard and test itself does not augur well for the future."

Now here we are in 2022, and the #EmpireAtAllCosts fanatics are casting about desperately for what they imagine will be a “clean and easy victory” to help everyone forget about the humiliation of the proxy war gone awry in Ukraine.

The problem is that, while the US military is substantially weakened since its high-water mark of dominance in 2002, the Iranians are significantly more formidable in every category of asymmetric advantage Van Riper exploited in 2002 to sink an entire US fleet. 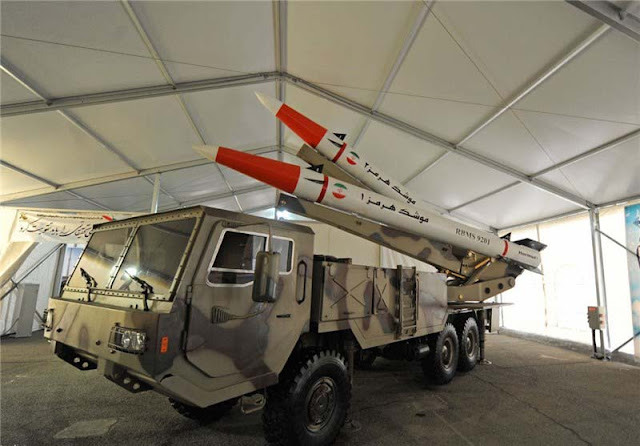 I’d like to think the desk jockeys at the Pentagon “learned their lesson”, but I’m confident they did not. And if the US attempts to make war against Iran at this late stage of the empire’s denouement, I expect the real-life results to be at least as disastrous as they were in simulation twenty years ago.

Posted by William Schryver at 2:53 PM