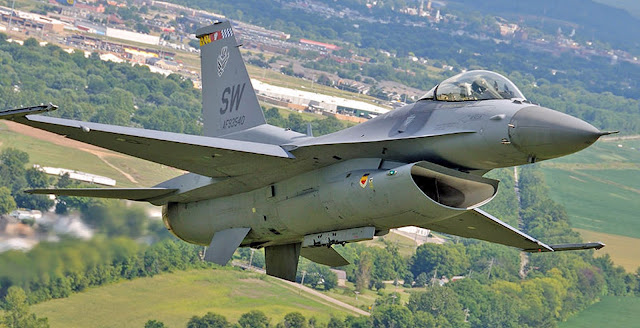 I grew up just south of Hill Air Force Base in northern Utah. Going back to the start of the Cold War, Hill AFB has always been among the more important USAF installations on US soil. During the ‘60s and ‘70s, it was home to squadrons of F-4 Phantoms, followed by F-16 Fighting Falcons, and now is an important base for the F-35 Lightnings. 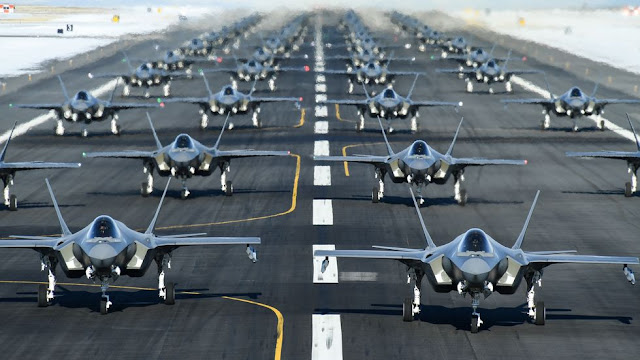 One of the great thrills of my life was attending the annual air shows at Hill AFB, where the USAF Thunderbirds demonstration team performed regularly – always flying the incomparable F-16.

The F-16 is, in my personal estimation, the single most impressive and elegant warplane in US history.

It is also one of the most capable and versatile warplanes ever built.

If I could choose but one warplane in which to fly before I die, it would unquestionably be the F-16. 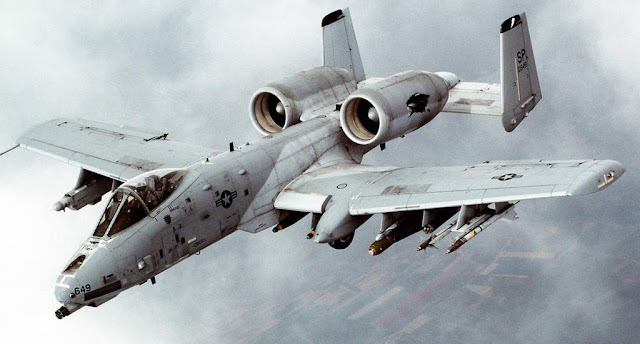 Although not nearly as aesthetically attractive as the F-16, the A-10 Warthog is nevertheless an impressive aircraft in its own right, and has also been one of my favorite US warplanes – particularly when firing its legendary 30 mm autocannon.

Over the decades of their operational history, both the F-16 and the A-10 have proven exceptionally effective against sandal-shod AK-47-wielding soldiers and traffic jams of passenger vehicles seeking to flee a hot war zone. 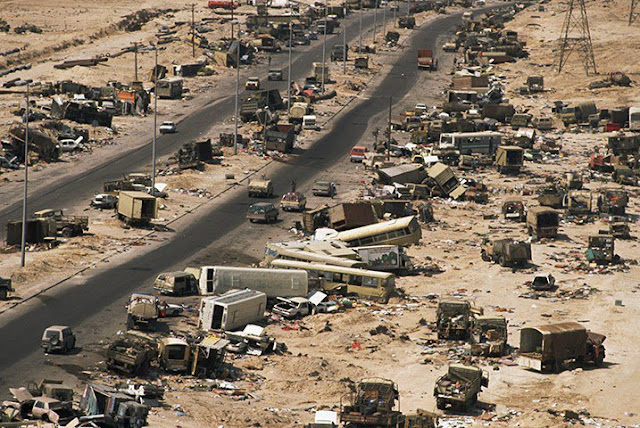 Both are also now being retired en masse from the US armed forces.

Even so, with their extensive history of “overwhelming dominance” in mind, we are now hearing apparently serious talk of sending some of our otherwise destined-for-retirement F-16s and A-10s to Ukraine – ostensibly to become the latest “game-changer” able to “turn the tide” against a seemingly inexorable Russian victory.

Indeed, since the news first broke earlier this week, in the form of comments by Secretary of the Air Force Frank Kendall at the Aspen Security Forum, thousands of “Slava Ukraini!”-chanting supporters of Ukraine have erupted with shouts of “Hallelujah!” on Twitter and elsewhere – convinced that THIS is – finally! – the wunderwaffe they’ve been waiting for.

So … let me be perfectly clear:

The notion that the US (and/or its NATO allies) can ship F-16s and A-10s to Ukraine in order to save the Ukrainians from an otherwise absolutely certain defeat is an unqualified delusion; a ridiculous fantasy of the highest order.

To be even more precise, it’s batshit crazy silly talk.

Indeed, the only possible interpretation of Kendall’s broaching of the subject at this juncture is that there is now a profound recognition, at the highest levels of the Pentagon, that the inevitable outcome of this war is set in stone. But, because political considerations preclude them being able to acknowledge this reality, they must somehow stall for time, during which they can better prepare the American people to receive the bad news that the Mother of All Proxy Armies – which the US spent eight long years and countless billions building – has been comprehensively wrecked in a matter of months by the supposedly inept armed forces of the Russian Federation.

As expected and predicted by a great many intelligent and insightful military analysts, the 120+ M-777 tow-behind howitzers (of which 80+ have now been destroyed) and a dozen M-142 HIMARS multiple-launch rocket systems (of which at least 4 have already been “eliminated” from the battlefield) have produced negligible results. Each, in its turn, generated a hopeful sense of euphoria among those rooting for the team in blue and yellow. Each produced a few early successes which were celebrated far beyond their actual military significance by western commentators. And, once Russian countermeasures were formulated and executed, each has proven to be nothing more than what sober military analysts always knew them to be: run-of-the-mill artillery systems which are at best equivalent to their Russian counterparts, and arguably inferior in several key respects. 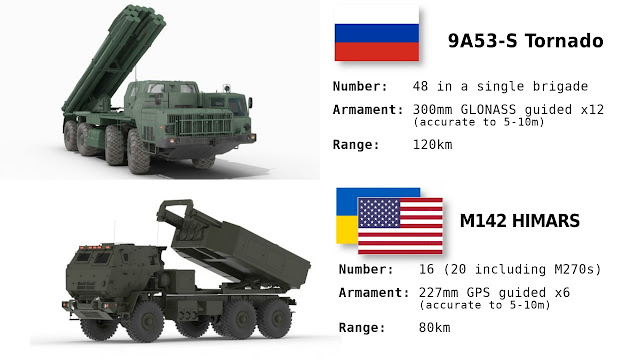 As far as providing F-16s and A-10s to Ukraine is concerned, I am strongly persuaded that it is nothing but empty propaganda. I don’t believe there is any serious actionable intent behind the words. But even if there is, there are several realities that render the entire proposition futile:

- Ukrainian pilots are not trained on these platforms, and they cannot possibly be adequately trained in any less than at least a year. It is utterly ludicrous to believe otherwise.

- Even if US/NATO pilots and ground crew were provided to field, say, two squadrons of F-16s and another two squadrons of A-10s, they would prove to be, against Russian air defenses and fighter aircraft, the obsolescent air frames they are already known to be.

The A-10s, in particular, would not survive more than a handful of sorties – at most – in Ukrainian airspace. And, if Russia were to aggressively deploy its best-in-class air defense systems into the battle zone, two squadrons of actively flying F-16s would be destroyed in less than a month – if not sooner.

In short, it would be an absolute slaughter. Neither the F-16 nor the A-10 can hope to achieve any meaningful military result against the Russians in Ukraine. And anyone who believes otherwise is either profoundly ignorant of the cold, hard facts, or else irredeemably blinded by the myth of American military supremacy as cultivated over the course of post-Cold War battles against adversaries who lacked the capacity to “shoot back”.

Furthermore, even though the Russians would not at all fear the introduction of these aircraft into the war, they would justifiably regard it as an escalation that would warrant significant counter-escalation on their part. They would, almost without question, immediately target and destroy all US reconnaissance platforms in the region used to feed intelligence to the US-provided aircraft. Surveillance drones, lumbering AWACS platforms, and quite likely even military satellites would be eliminated from the battle space.

This, of course, would risk even greater escalation, along with the non-trivial possibility of nuclear weapons use by the US when it is faced with the bitter humiliation of a major battlefield defeat which the entire world would plainly see.

F-16s and A-10s are not a strategy for victory in Ukraine.

There is no “Hail Mary” play to be called. The only reasonable option at this juncture is for the US to admit the defeat of its Mother of All Proxy Armies gambit, pack up its ball once and for all, and go home.

Posted by William Schryver at 8:22 PM